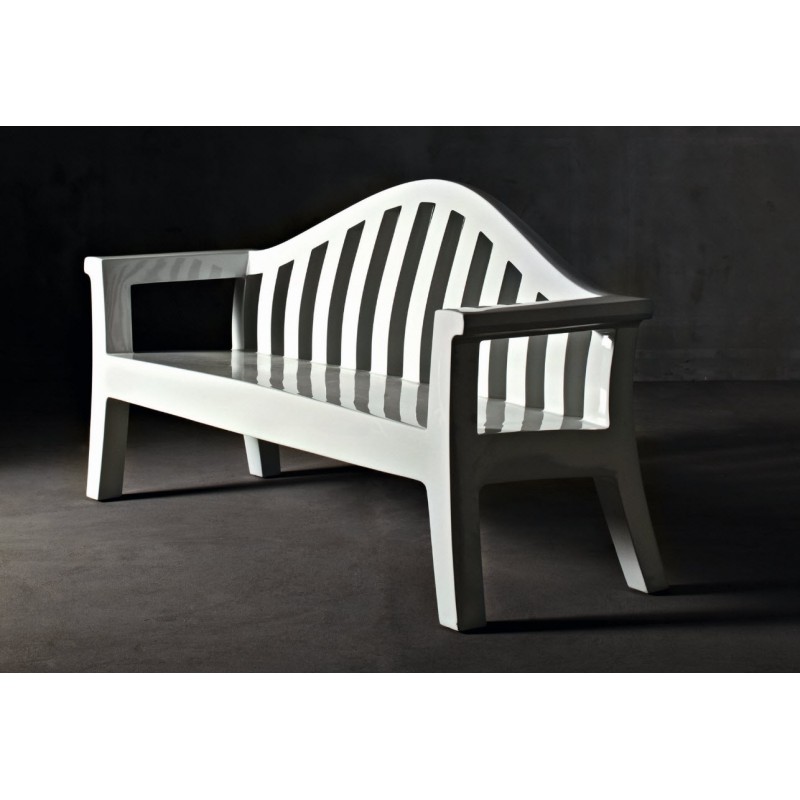 This is a versatile piece: choose a natural colour and it will blend into the most English of gardens or go wild and pick a strikingly bold colour for maximum impact. Please see "Download" tab for available colours should you not want white!

The classic English wooden bench was the starting point used by Serralunga but the end product is undeniably modern as it comes in a range of bold colours and is made from polyethylene for durability, protection against UV rays and as a base for some pretty funky colours. An all-weather cushion is available as an optional extra. Designed by Paolo Rizzatto for Serralunga.
Product Information

Paolo Rizzatto was born in 1941 in Milan. He took his degree in Architecture in I965 at the Milan Polytechnic. In his studio he works as a freelancer in the field of architecture, interior design, light design and design.

In 1978 founded Luceplan togheter with Riccardo Sarfatti and Sandra Severi.

His works have been publihed in magazines, catalogues and books in Italy and abroad.

Projects by him presented at Seminars or Exibitions of architecture and design, are included in the permanant collections of numerous Foundations and Museums:

Choosing Serralunga means being able to recognize and appreciate originality.

Serralunga was founded in Biella, Italy in 1825. With its passion for innovation, Serralunga is renowned for pushing the boundaries of materials, technologies and aesthetics in order to create ground-breaking products that both inspire and delight. It’s outdoor product range exhibit a combination of shapes and unique interpretations capable of transforming a purely functional object into a stunning piece of furniture making the Urban Outdoors as beautiful and comfortable as their wonderful Indoor Designs. 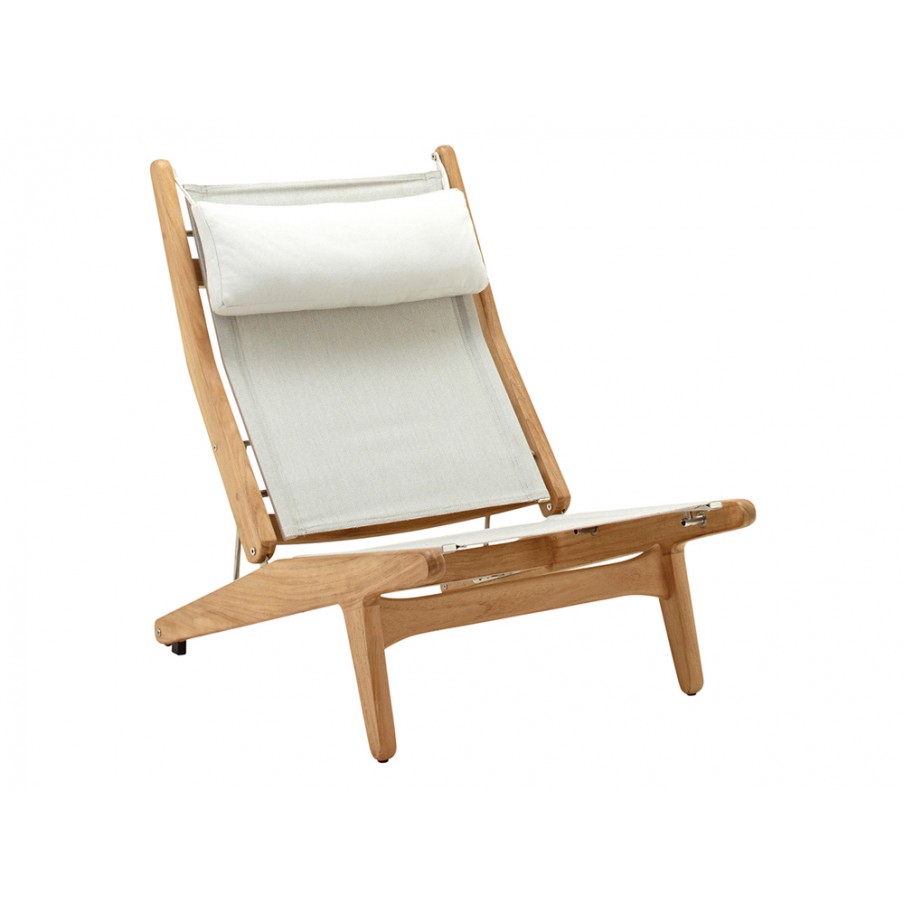 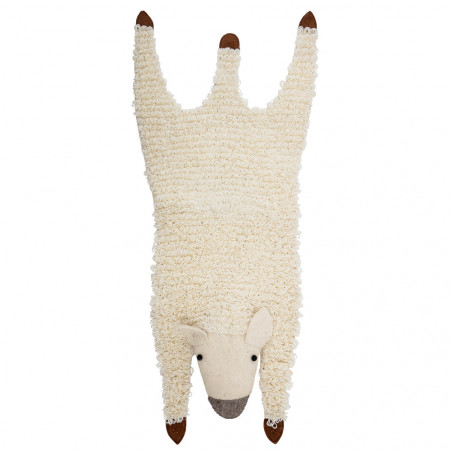 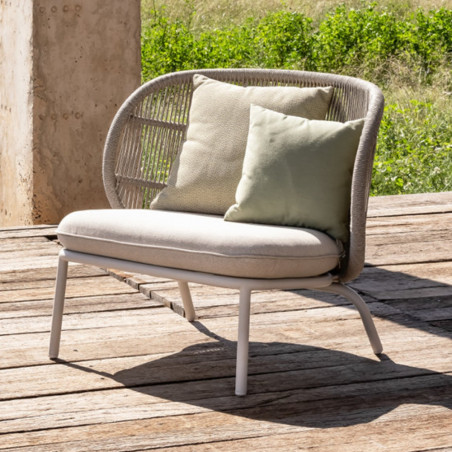