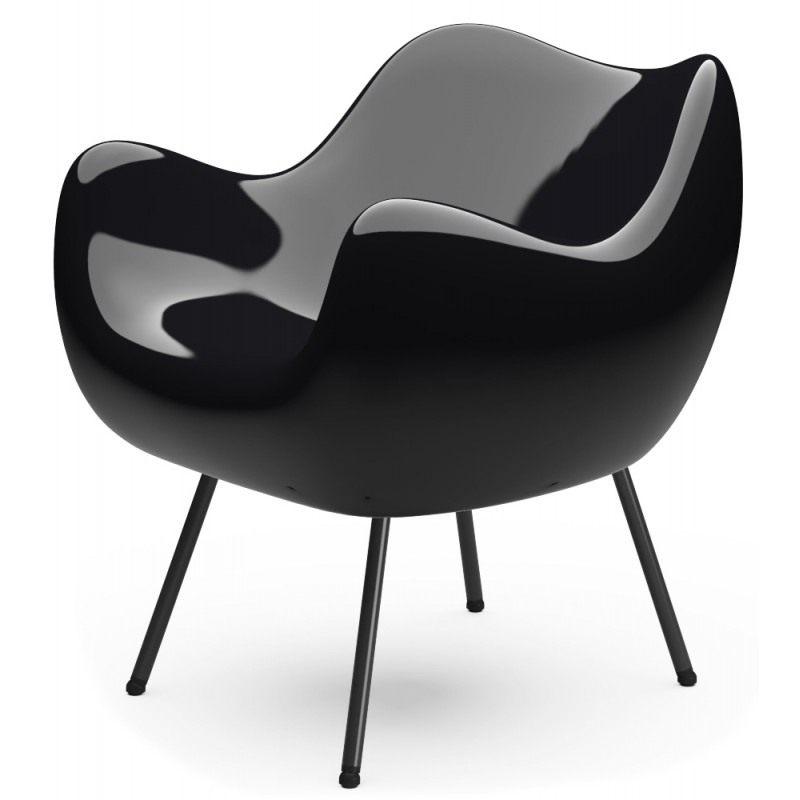 The chair can be used outside in the garden

Delivery
Made to order - 4 - weeks 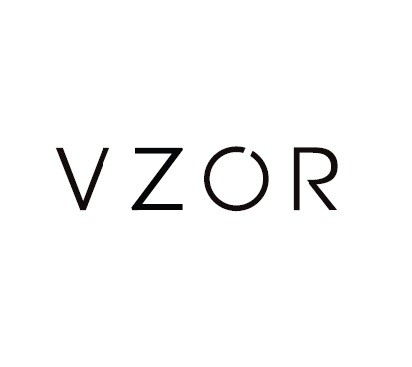 Delivery
Made to order - 4 - weeks 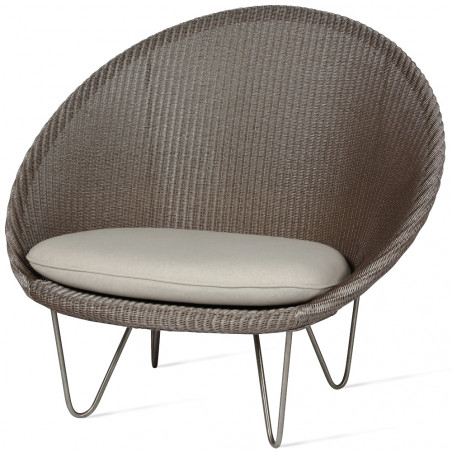 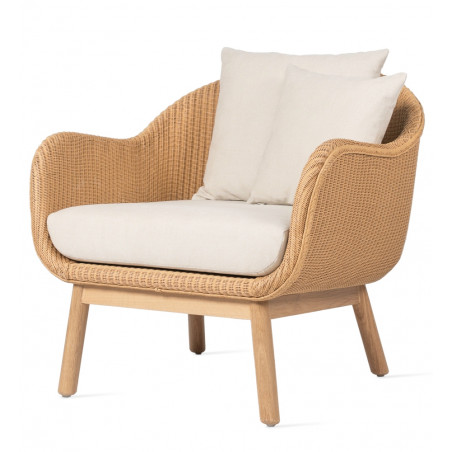 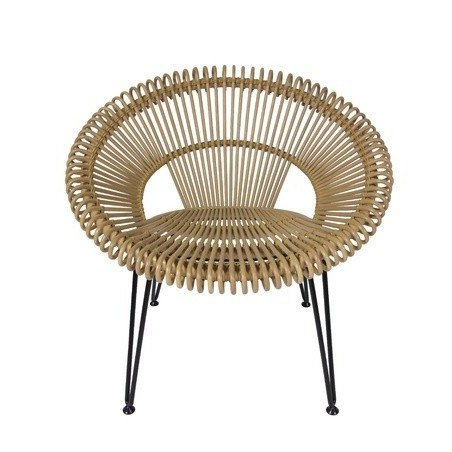